Heather Shares Her Insights on Leasing vs. Owning and Team Collaboration with Eric Goodman 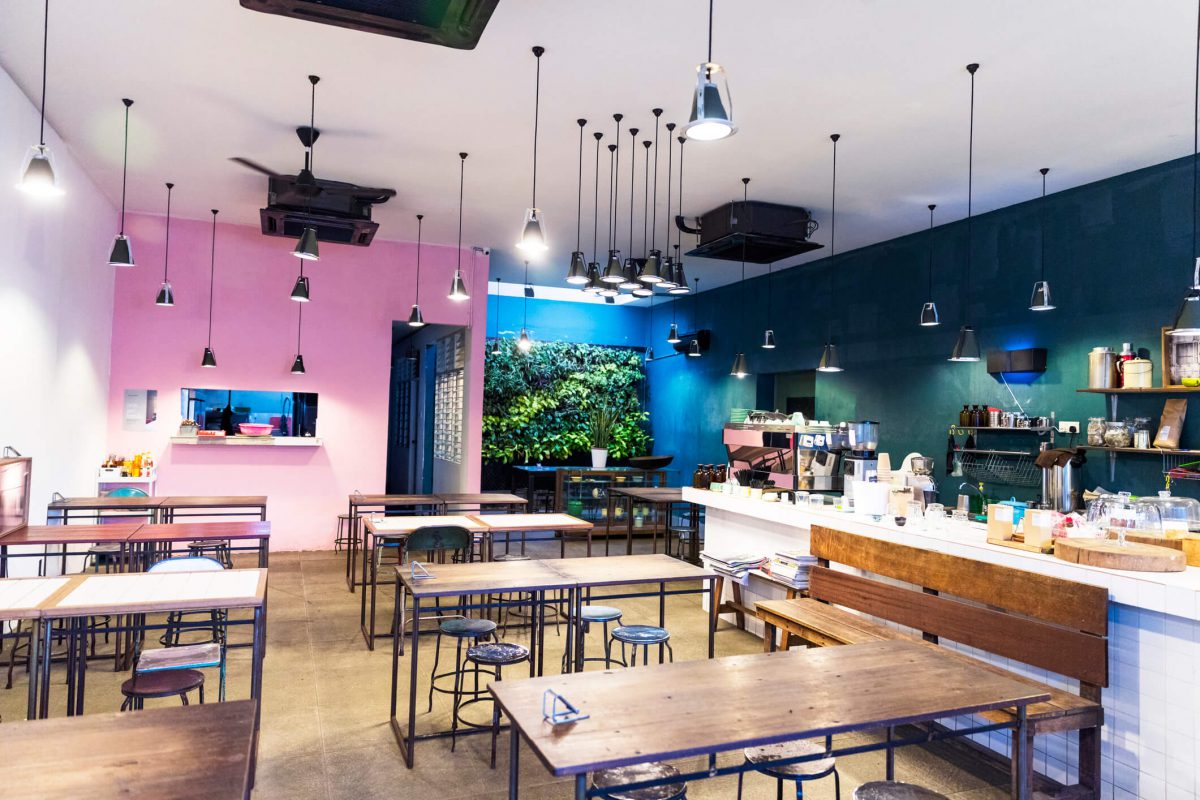 In recent months, a handful of businesses in the Highlands Ranch community have indefinitely closed their doors and others have moved in. Some business owners say high rent prices and little foot traffic pushed them out.

In Highlands Ranch, commercial rent costs can be higher than in neighboring communities, depending on the market and the shopping center a space is located in, according to Heather Taylor, principal of Impact Commercial Real Estate, based in Lone Tree. Retail businesses, for example, tend to struggle due to a nationwide shift to e-commerce shopping. The restaurant industry, Taylor said, has always been competitive.

“Some centers have great co-tenants that bring good traffic and activity to the area,” Taylor said in an email correspondence. “Many tenants are changing from retail locations to event/entertainment type of tenants. Some landlords are seeing that customers want to have an ‘experience.’”

Across the Denver metro area, commercial rent costs have increased in the last five to 10 years, with an influx of people moving to the region. The population in Douglas County alone grew by 17.5 percent from 2010 to 2017, according to the U.S. Census Bureau.

According to CoStar Group, a company that provides commercial real estate information, analytics and online marketplaces, the vacancy rate in Highlands Ranch currently stands at 8.1 percent, which is notably lower than surrounding regions, including Denver, at 11.4 percent.

“One could look at this data and say that Highlands Ranch has lower vacancy because it is in higher demand,” Taylor said.

Below is a look at some businesses in central Highlands Ranch that have recently closed, opened or relocated.

The toy store, located at 9579 S. University Blvd., in the plaza across the street from Whole Foods, had its last day on Jan. 20. Rent and utilities were “very expensive,” the owner wrote on Facebook. Business tended to be slow on that side of town due to poor visibility from the road and a growing amount of vacant spaces in the shopping center, the owner said. Currently, three spaces are unfilled.

The toy store’s second location in Southwest Plaza mall, 8501 W. Bowles Ave., will remain open. The owner has plans to expand to a Colorado Mills location this April.

“We are sad because it was my first store and very close to my house,” the owner wrote on Facebook. “But very optimistic about where we are heading as a business.”

The Hawaiian-Asian fusion restaurant, 1601 Mayberry Drive, at the corner of Lucent Boulevard and Highlands Ranch Parkway, serves the poke bowl — a trendy dish that has grown in popularity in recent years.

Poke means “to slice or cut” in Hawaiian. The poke bowl is typically a combo of chunks of raw seafood, vegetables and rice.

The restaurant is the first of its kind in Highlands Ranch.

The Ranch, a barbecue joint at 1164 Sergeant Jon Stiles Drive, near Town Center North, lasted about a year before closing its doors. Three months in, the owners, a married couple, said they were feeling the effects of high rent, which was about $30 per square foot. Rent at their first pub in Genesee was roughly $15 per square foot.

Opening this summer, the gym is under construction at 9449 S. University Blvd., in the sprawling space where a Ross and Staples used to live. The facility will include a mix of ellipticals, climbers, rowing machines and treadmills, as well as a one-of-a-kind movie theater with cardio equipment.

The company boasts inexpensive membership prices between $9.99 and $39.99 a month. For more information, visit chuzefitness.com/gym-locations/co/highlands-ranch.

One Google reviewer describes the restaurant as an urban chic sushi bar in the suburbs.

The restaurant, 1525 Park Central Drive, is the newest dining option in the Central Park development. Happy hour is daily from 2-6 p.m., with $5 wine, beer and sake. The menu includes traditional sushi rolls, one-of-a-kind rolls and an extensive drink menu, with a list of Japanese whiskeys.

In the Community In the News Real Estate Trends

Heather Shares Her Insights on Leasing vs. Owning and Team Collaboration with Eric Goodman

Not sure where to start?